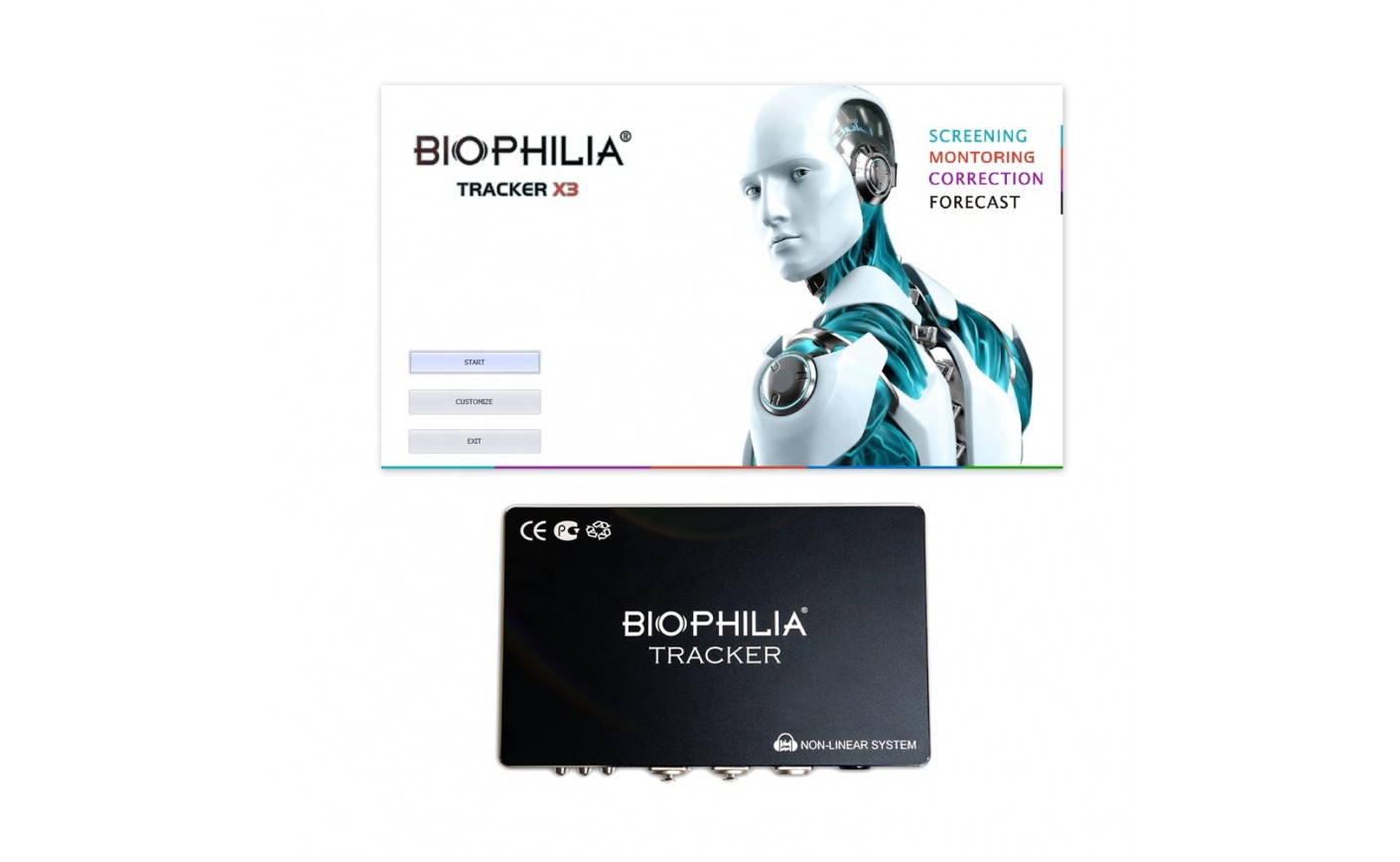 The non-lined diagnostic system (NLS) It is the first time that advanced information technologies in the field of active homeostasis control are being introduced into the world market. The research workers have made a breakthrough in the development of information preparations for the correction of the disturbed homeostasis balance within the body and the neutralization of environmental and infectious pathological agents. This is the most super active homeostasis control program in the world today. The researchers at the Institute were the first to succeed in producing this most effective equipment that is capable of tuning to the frequency of the master pulses automatically without human intervention, as well as, detecting and correcting defects and pathologies in organs and body cells on its own. This is achieved through a combination of different specifically modulated magnetic oscillations recorded on a matrix. The fundamental concept in the development of this equipment was the hypothesis that the human body has an electromagnetic information framework that is able to respond to external radiation. They then dealt with homeopathy and Chinese acupuncture with its further elaborations by Folle, Morell and Schimmel; the Indian Yaju-Veda and the charkas spin theory; phytotherapy and many other methods of healing. Theoretical and experimental work that has made it possible to produce the Biophilia tracker 4D Bioresonance Machine – a nonlinear quantum generator – which was initiated by Nikola Tesla, a man of genius in electronics at the end of the nineteenth century.

The NLS method of analysis developed at the Institute of Practical Psychophysics makes an evaluation of the organ’s condition directly due to the resonance amplification of the radiation signal of the organ under investigation using a non-invasive trigger sensor. Every organ and every cell has its own distinctive oscillations which are stored in the computer memory and can be displayed on screen as a graph, which represents the conditions of the information exchange between the organ (tissue) and the environment. Every pathological process also has its own distinctive graph stored in the computer memory with all the progressive stages shown with age, sex and other variations taken into account. After reading the frequency characteristics of the researched biological object, the system compares the degree of their spectral similarity with healthy, and pathologically affected tissue, or infection agents, to obtain the closest pathological process or tendency. In case of combined processes a virtual diagnostics mode can make a different diagnostics for each process.